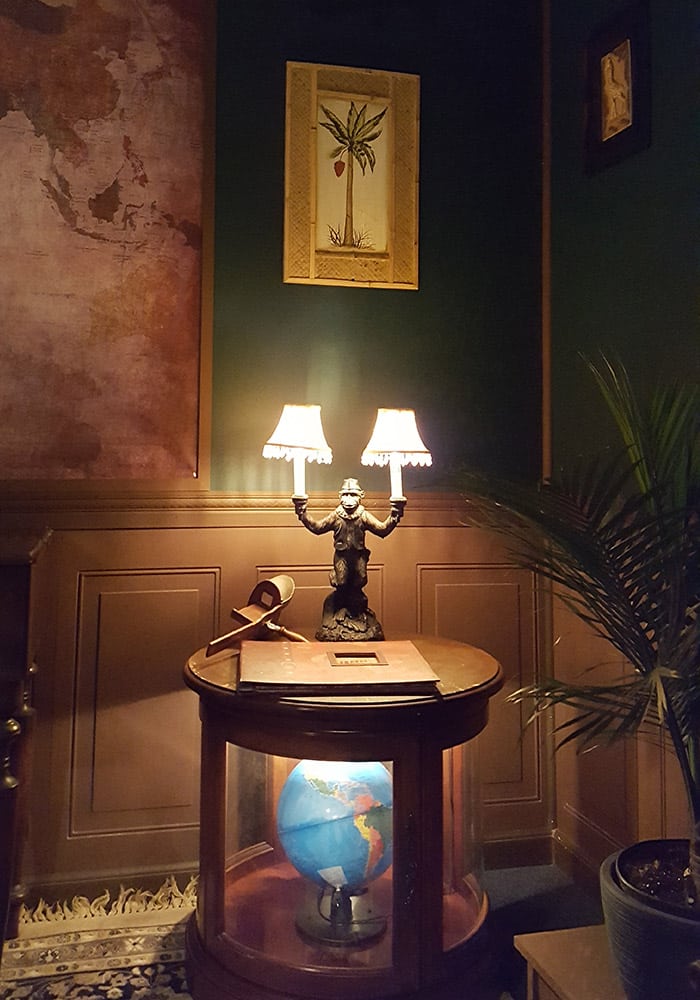 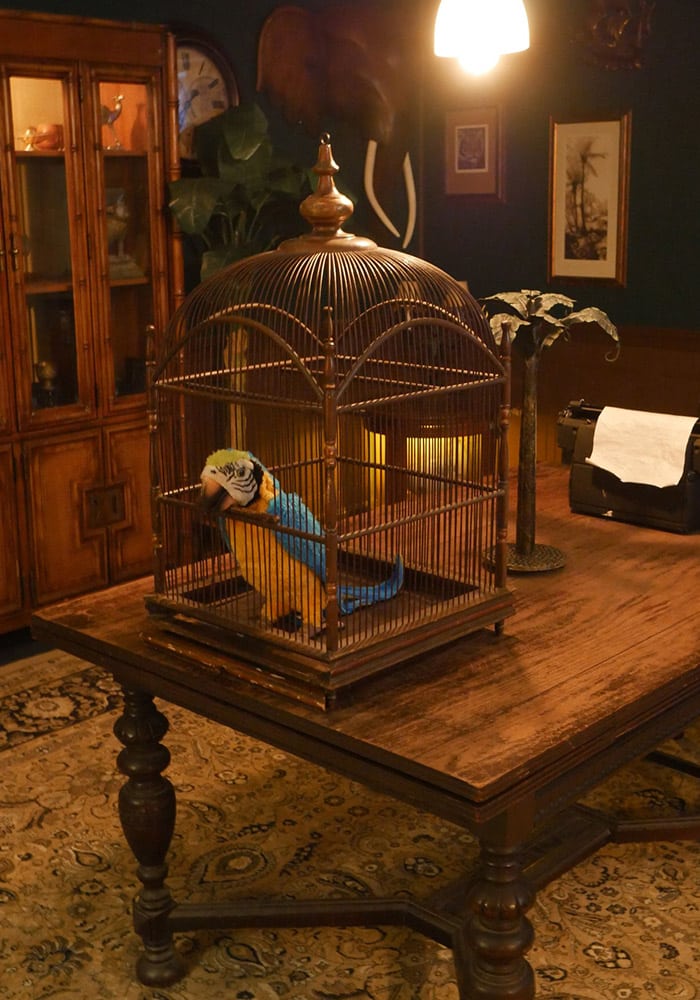 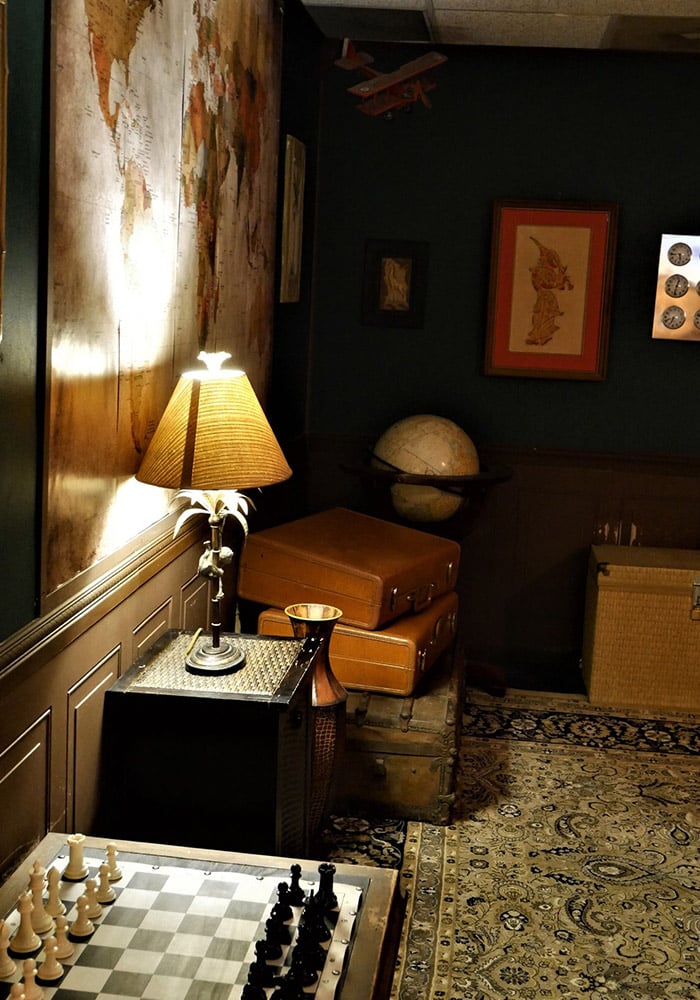 You and your team enter a room full of curiosities, oddities and relics from all over the globe.

Here, you’ll match wits with the famous but mad explorer Sir Edmund Carter, who has trapped you in the Explorers’ Club!

Find clues, solve puzzles, and work together to escape the room before you become a permanent addition to the Club!

You have SIXTY MINUTES! 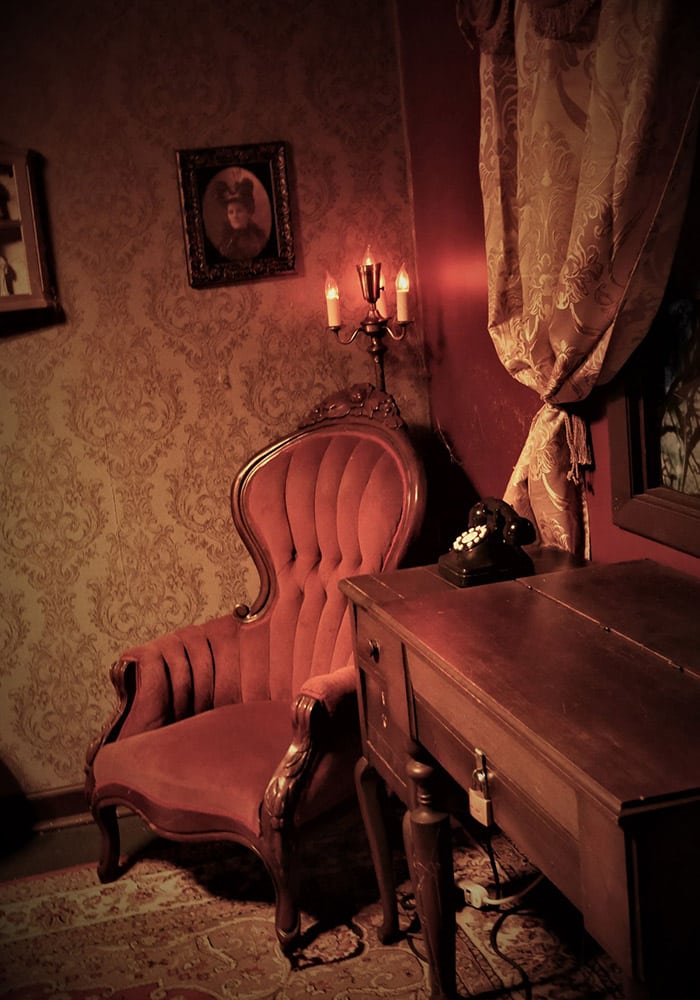 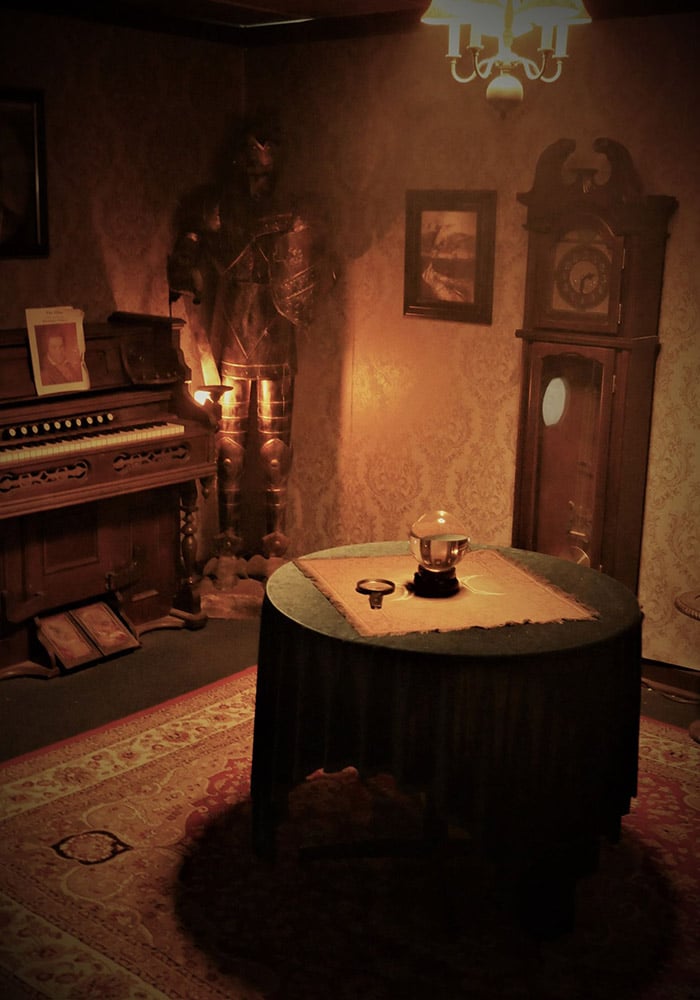 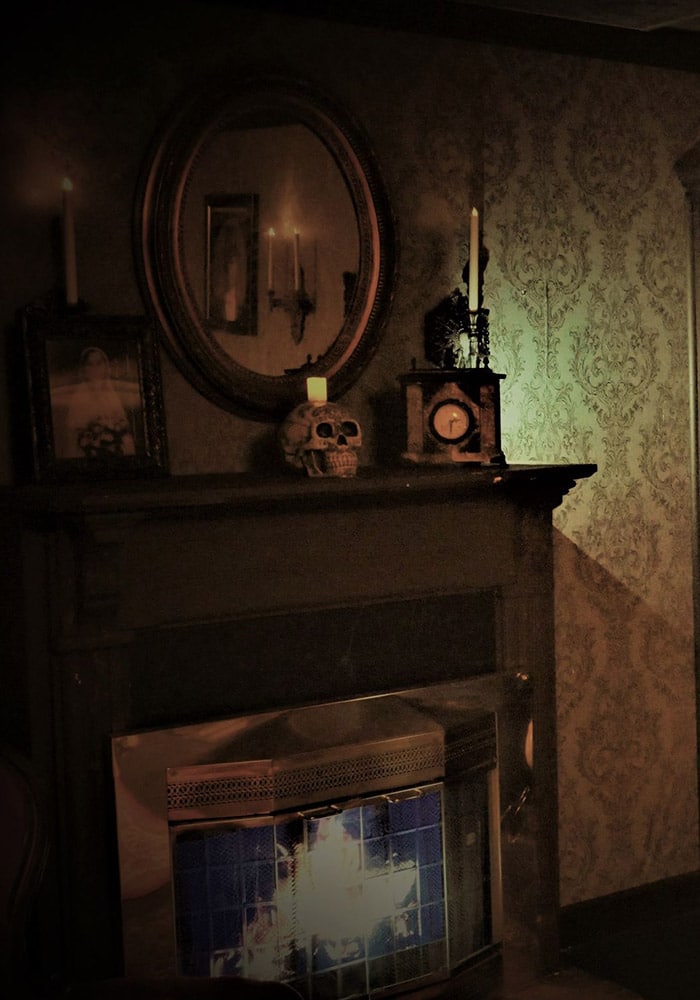 In February 1974, a reporter arrived at Gravenhurst Manor to investigate stories that it was haunted. He was never heard from again.

Through the years, the stories persist. Rumors of unexplained happenings, strange noises and ghostly sightings. Are the rumors true? What happened to the reporter?

And was a young woman really murdered there on her wedding night?

Can you and your team of Ghost Hunters solve the mystery of Gravenhurst Manor?

You have SIXTY MINUTES. 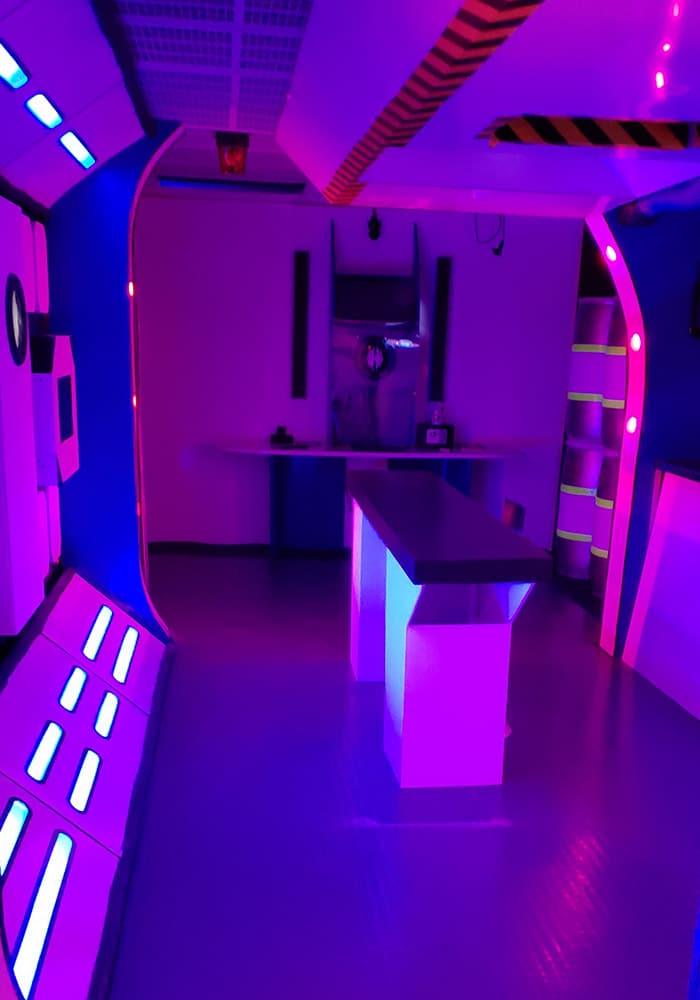 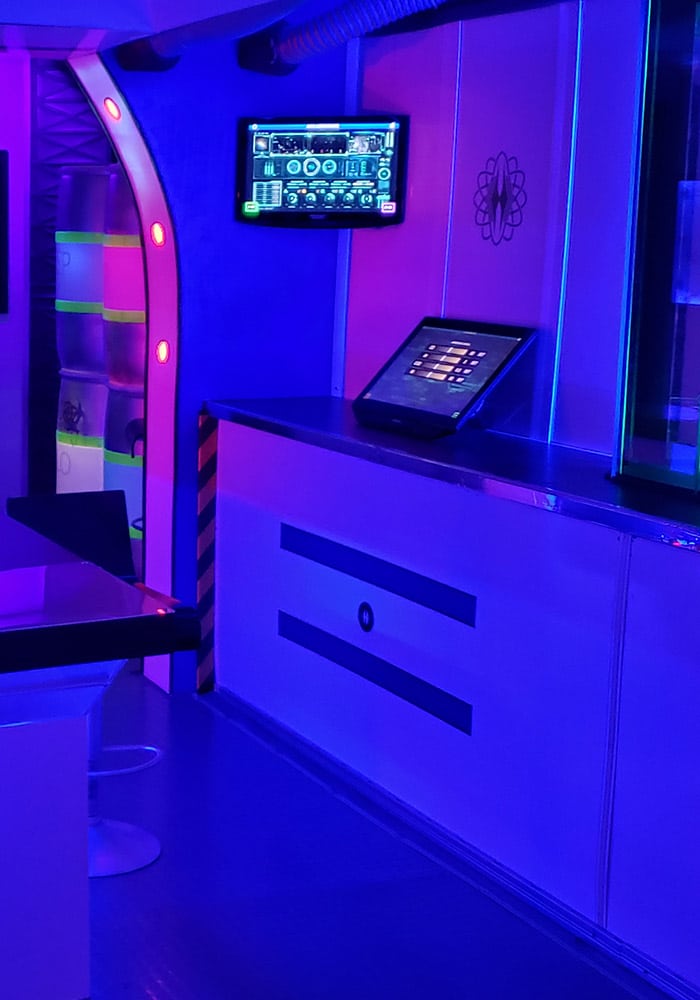 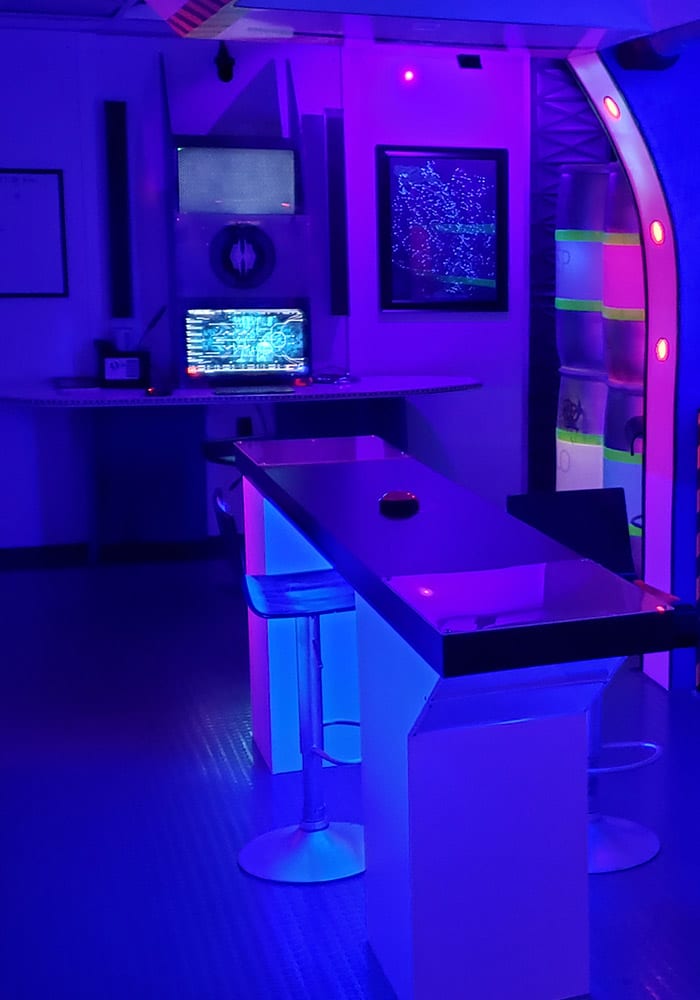 You are part of a rescue mission sent to investigate the abandoned Star Command vessel, the LUNAR ECLIPSE.

You must restore power to the ship and return to Earth before the alien Daschi attack!

You have SIXTY MINUTES! 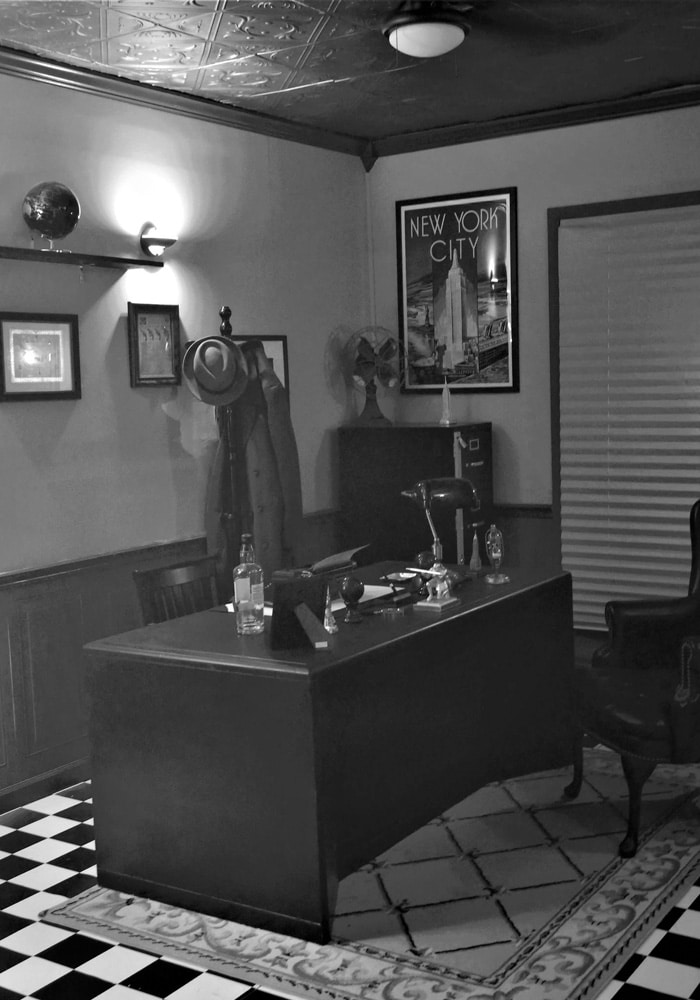 The year is 1939 and you must solve the final case of Miles Bowman, P.I., who was found murdered in his office by the Tarot Killer. Can you identify the murderer and alert the police before he strikes again? 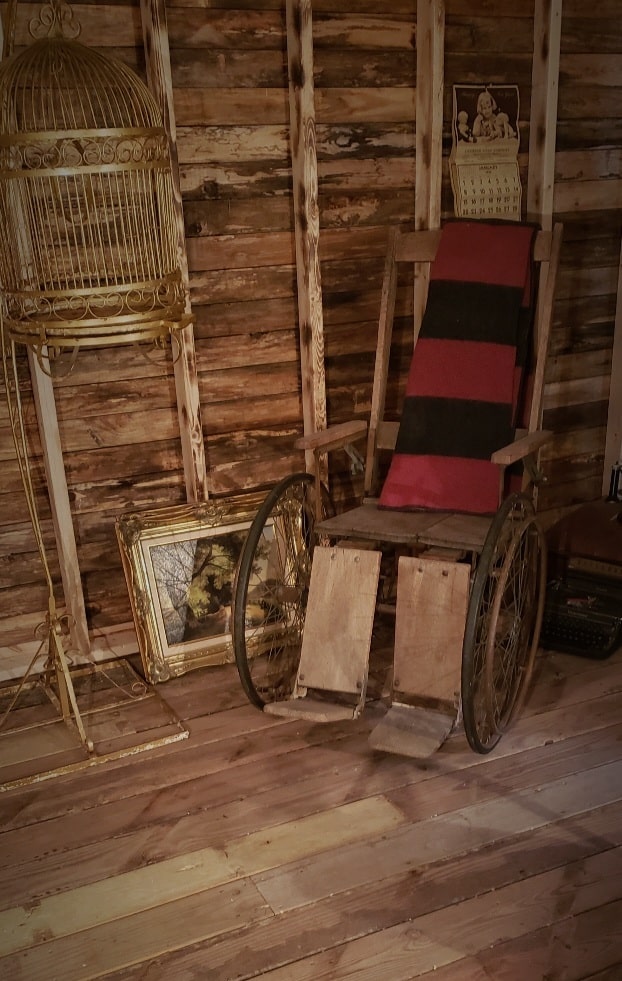 Your great Uncle Adam has passed on and you have inherited his old farmhouse, a place with a strange reputation.

Most folks thought Uncle Adam was a bit off (some thought he was downright crazy!) but until the day he died he never stopped ranting to anyone who would listen about the strange occurrences happening in his home.

In the few short weeks since you moved in you’ve come to realize he may not have been so crazy after all! Sleepless nights, things not where you left them, even a feeling of being watched, especially when you go up into the attic. Could Uncle Adam have been right?